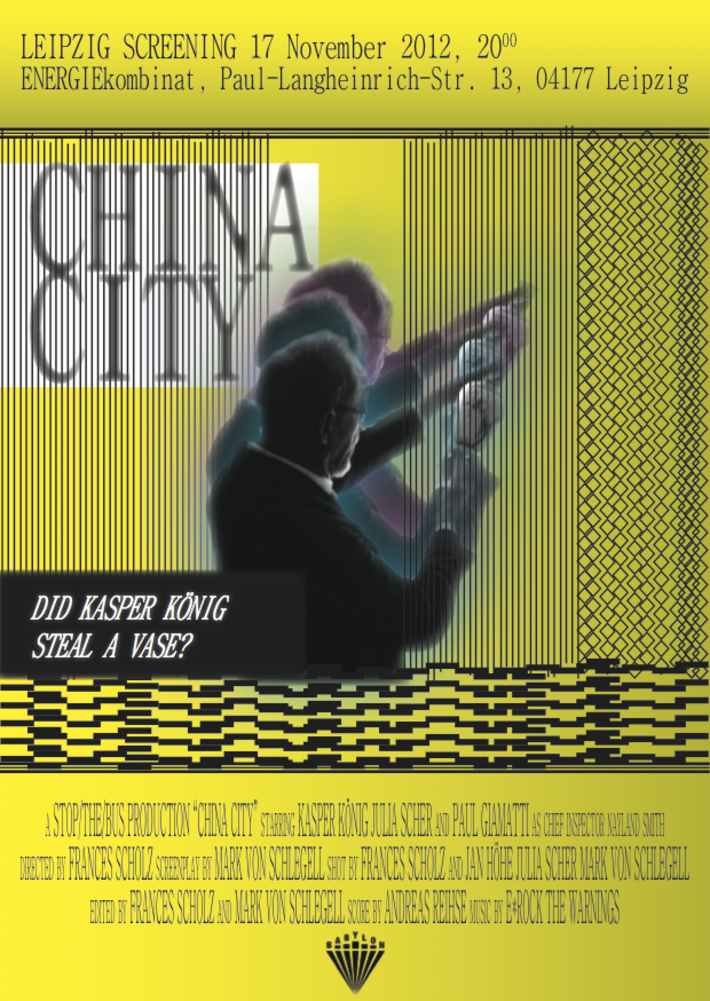 A mysterious wave is coming. Legendary curator Kasper König -- whose position has so far allowed him to enjoy a very special relationship to the law -- goes renegade. He steals a priceless vase from the Asian Museum in plain daylight.

Is the Museum Director a thief, or has he simply redefined what it is to be a curator?

As a nameless transported L.A. detective (Julia Scher) walks the labyrinth of her own surveillance of König, she discovers the vase itself might just belong to the international "evil doctor" Fu Manchu. Has König has let out a genie? In fact, genies seem to be multiplying....

Improvised off a screenplay written by science fiction author and philosopher Mark von Schlegell (M.I.T./Semiotext(e)/Merve Verlag), on-location shooting puts the constantly changing light of a Cologne international cultural scene to work in a symbolic film noir fraught with mystery and suspense. Constructed according to principles of dogma and guerilla cinema, employing the low-budget fluid technology of the 21st century, CHINA CITY is not only a docufable from a moment of historical and cultural transition in the contemporary art world, it's an ambitious crossover from the avant-garde into traditional film storytelling. With cameos from Hollywood personalities (Paul Giamatti), German Krimi actors (Sabine Postel, Christine Urspruch), avant-garde heroes (Jonas Mekas), conceptual artists (Dan Graham) and a charismatic star whose time has come (Kasper König), CHINA CITY inaugurates a new and fruitful 21st century cinema -- raised by collaboration, digital technology, and the creative crossing of the boundaries between art and life. 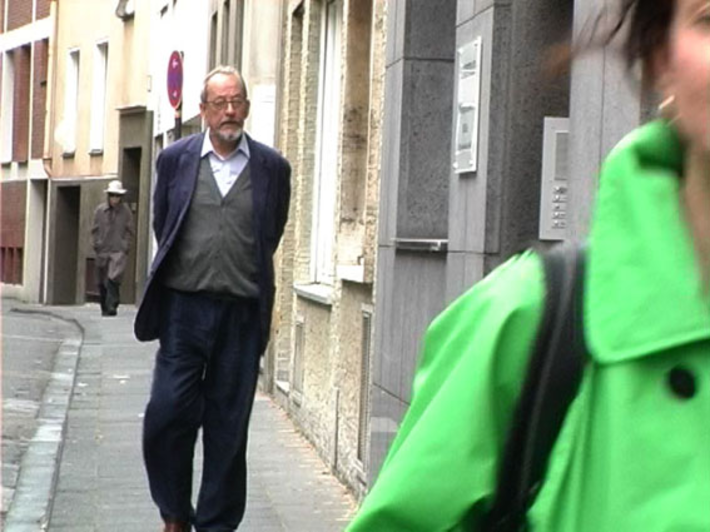 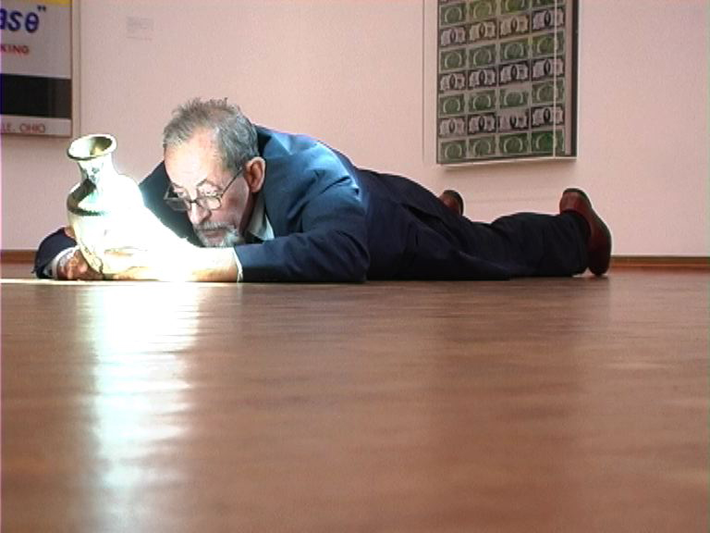 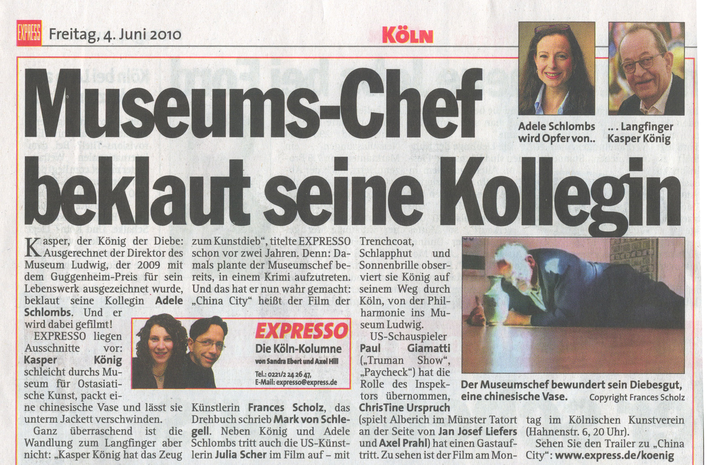